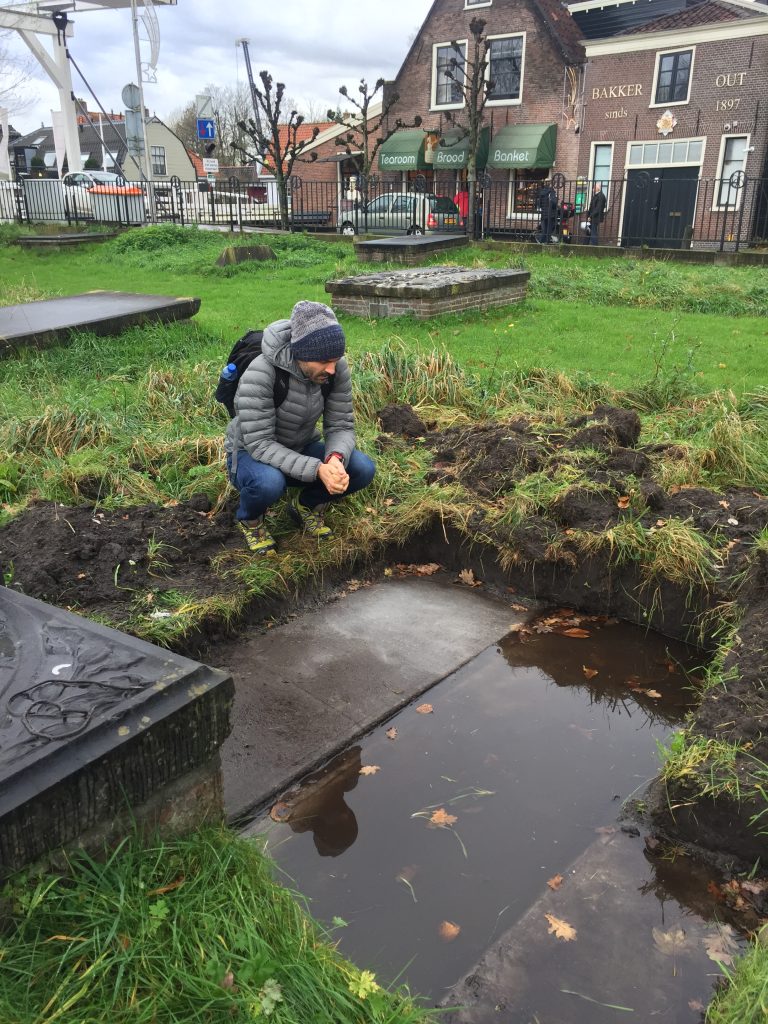 A year or so ago I was dusting off some old pictures and it got me wondering about my origins.  Knowing the genealogy of my family has always fascinated me but I also think that for some reason it became more important to me after migrating to Australia from Colombia in 2007. I had these pictures since my last trip back to Colombia in 2015 but didn’t know the identity of some of the people that appeared in them. Who where they? The pictures were from my mother’s side of the family. I grew up with the idea that we were descendants from Arabs but later on the rumour was that our ancestors were Jewish. Now living in Brisbane, Australia, finding out about these photos involved many WhatsApp conversations with my Colombian relatives: uncle, aunts, and mother. Later, brothers and cousins were involved too. The search began.

I won’t explain in detail why I didn’t know much about my ancestors but it has to do with the geography of Colombia and the fact that at some point my great grandparents moved from the city of Barranquilla, in the coastal north of Colombia, to Bogota, the capital, located in the centre of the country where most of my family still live.

I knew that my grandfather’s mother was from Sitionuevo, Magdalena in the north of Colombia. Her name was Leha H. Juliao Visbal, known as “mama Lehita”. What I didn’t know was that her father, my great great grandfather, was a man born in Curaçao on a 12th July 1845. His name was Mordehay Henriquez Juliao y Bueno Vivas. This explained why my grandfather had always wanted to go to Curaçao, which he eventually did in the mid 1980s.

Mordehay (Mordecai or Mordechai) is one the main personalities in the Book of Esther in the Hebrew Bible, and it is not a common name in Colombia. I quickly confirmed that indeed we were Jewish descendants. Later on I found out that my ancestors were Sephardic Jews who escaped to Portugal when the Inquisition was established in Spain.

Learning about Mordehay raised more questions. When did he come to Colombia? Why? When did his forebears arrive to Curaçao? Unfortunately my living family couldn’t answer these questions so I started searching for other sources and came across Isaac S. Emmanuel’s book “Precious Stones of the Jews of Curaçao”. I bought the last available copy on Amazon!  It became clear that my ancestors came to Curaçao from the Netherlands, and I was able to establish a link to the very first Henriquez Juliao in Amsterdam. His name was Abraham Henriques Juliao. He was born in Oporto, Portugal in 1661, and died on 28 January 1722 in Amsterdam.  According to records found on the web, he was buried at the oldest Jewish cemetery in the Netherlands, the Beth Haim of Ouderkerk aan de Amstel.

I contacted Beth Haim. I wanted to confirm if my ancestors were indeed buried there. Soon after making contact with the cemetery, Géke Beek got in touch with me to let me know that they were going to search for the gravestones of the Henriques Juliao. A couple of weeks later she got back to me with the exciting news that they had located two gravestones that were 40 cm under silt.

By pure coincidence, I was about to travel to Amsterdam for work.  I happily used this as the perfect excuse to continue my genealogical research. I was lucky enough to make appointments to meet in person with Harmen Snel from Amsterdam City Archives and with professor Tirtsah Levie Bernfeld.  Both gave generously of their time for which I am very grateful.

Géke and I arranged to meet on Friday 24th of November 2017. That week it didn’t stop raining in Amsterdam, and the Friday was no exception. It was also very cold. A colleague accompanied me. We arrived. The street was very quiet. There was a brick building with its dark green door closed. It didn’t look to me like a cemetery, so walking back and forth in that little street I wondered for a moment if we were in the right place. I couldn’t see much through any of the four windows and couldn’t hear any sounds; nevertheless, I knocked at the door.

Géke opened the door and welcomed us. She introduced us to Jan Straver and offered us coffee, tea and biscuits. We sat together at a small table and talked about the history of the cemetery, the registry, and what happens when they receive a request such as mine. In relation to that request Jan had good news and bad news. The good news was that he had found and cleared two gravestones from my ancestors; the bad news was that due to the rain one of the gravestones remained covered in water and the other one couldn’t be fully cleared.

We went to see the tombs. I was able to see the engraved letters and read  “Abraham Henriques Juliao”. I was excited and moved. I can’t explain what I felt, but I remember thinking how incredible it must be that almost 300 years after you are buried someone comes and looks for you. That is what I did with Abraham. I also thanked him in my thoughts: if it wasn’t for him, if he hadn’t escaped Portugal, I wouldn’t be there standing before his tomb. I paid my respects!

Jan toured us around the cemetery and almost two hours later he farewelled us but not before promising that he would clean both gravestones when the weather allowed him and send better pictures of them. And of course he did!!

As we were waiting for our Uber, the smell of bread was making us crazy so we walked to Bakker Out, the bakery across the road. My morning couldn’t have ended any better!

I am so grateful to Géke and Jan for their warm welcome, their explanations, patience with our many questions, and of course, for locating, digging, and clearing the gravestones. Their dedication helps that this place, the oldest Jewish cemetery in the Netherlands, remains alive.